How likely is an OST re-release?

How likely is an OST re-release?

What do people think are the chances of a re-release of the GNG soundtrack? Whether it be on vinyl, CD, or digital.

Vinyl in particular has gotten very popular, and there have been plenty of limited edition vinyl releases of older anime OSTs.

SILVER FANG: Big in the North 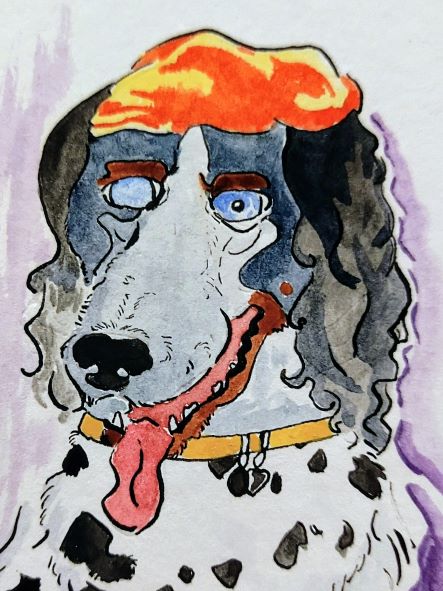 It would be really nice to see! I like the OST, especially the songs the vocals. I'm not an expert on how these things work, but I think that if the recent DVD re-release does well, maybe they'll consider the OST. It's mainly about demand for those smaller things, I think. With DVD's, you're likely to have at least an amount of buyers that will justify the cost of reprint, but (and I could be wrong) there are less who buy the soundtrack than the show proper. I'm just basing it off my own buying habits, only with Ginga have I ever bought a soundtrack specifically for a show or movie that I liked, simply because the songs are already on YouTube for free, and I only listen to a couple of them. With big movies like the Avengers it's different because of the big orchestral score, the grandness of not only the music but the fanbase who is willing to buy the track.

The closest thing I can think of that happened recently to Ginga was the Japanese musical's soundtrack, and I'm not sure if that has a hard copy release, but I know it has a DVD recording that I'd love to own

I personally would buy it, so long as it's worth the money to ship it from a proxy to the US. Maybe with all the background songs, plus some more artwork or a booklet, or some kind of bonus).
Top 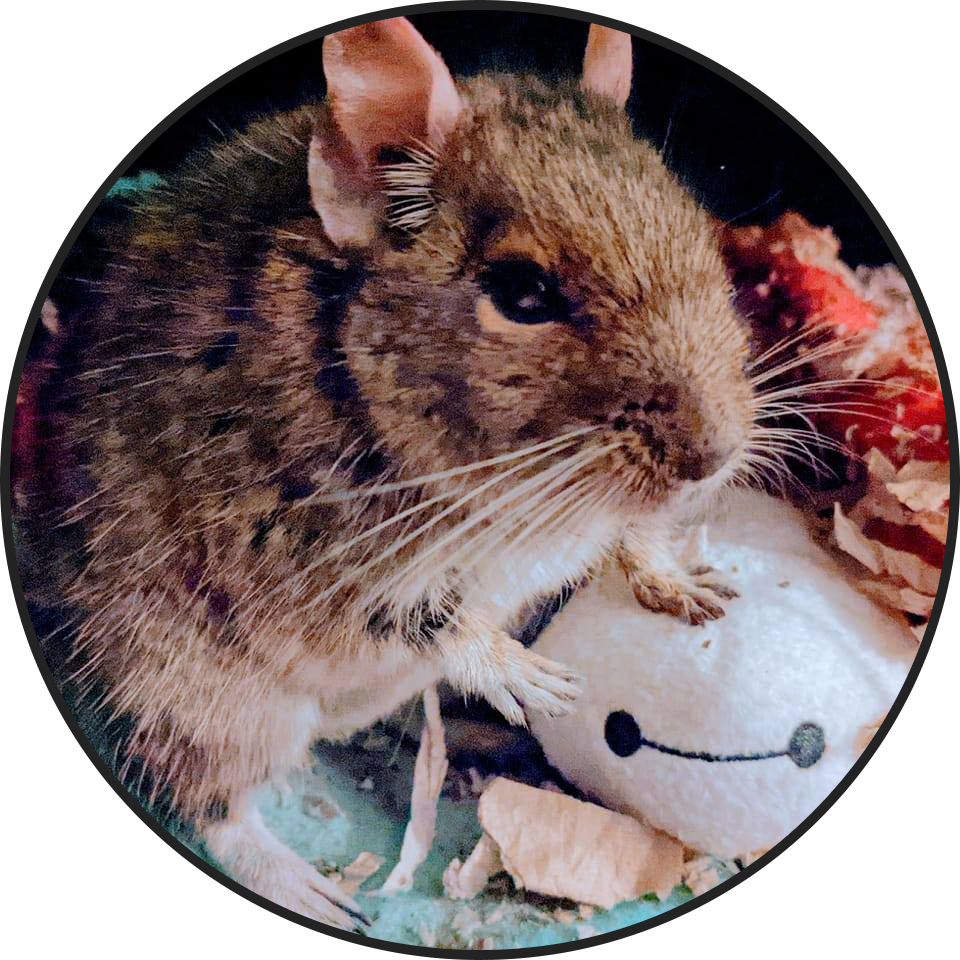 Considering we're getting a Blu-ray release of GNG next month... I actually think an OST release might actually be possible. Not sure how popular they are in Japan though (have older animes gotten new OST releases recently?) so that might be the deciding factor.
My Ginga Collection | Shop | Twitter | Instagram | Toyhou.se
Top

Be nice to have a re-release of the GNG OST with the unreleased tracks added. I would say it'd be a special thing for the show's 35th anniversary, if it hadn't already passed this year.
Platina wolf by me. There were the ANIMEX re-releases some years ago, there's Tiger Lab Vinyl (but they don't release very frequently), and now and then there are the odd re-releases of older OSTs (like Kimagure Orange Road).

SILVER FANG: Big in the North