Where to sell Japanese Ginga Extra Manga? Do they have any value in 2021?

This forum is for guests only. Post here if you are having problems signing up or logging in.
Post Reply
2 posts • Page 1 of 1

Where to sell Japanese Ginga Extra Manga? Do they have any value in 2021?

I was a big fan of the Ginga series many many years back. During those times, I bought myself some Japanese extra mangas (Weed Gaiden, Shin Gaiden etc). I'm not a collector and haven't been into the series for a while so I've thought about selling the mangas. I remember that some Finnish collectors were really into getting the Japanese ones, because back in the day there were no Finnish publishications of them. But I have no idea about the situation now because I haven't been on "the scene" for like, over 10 years.

So;
Are some people still into buying the Japanese extra mangas? Japanese people? People from Finland or Sweden? People from somewhere else? I have no idea if these mangas have no value at all, some value or much value. And I don't know where should I try to sell them.

Any information on the situation or tips?
Top 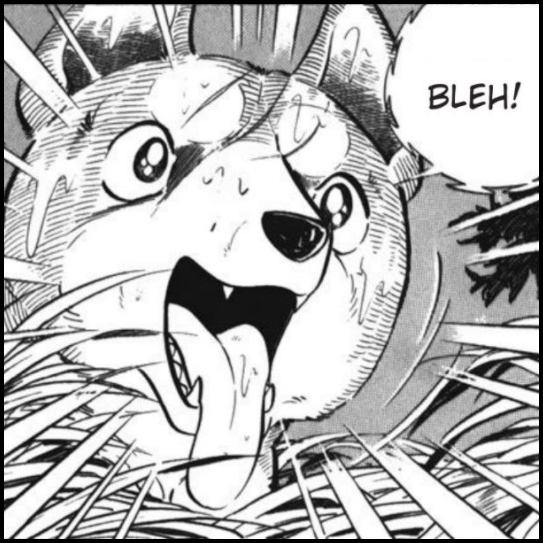 Re: Where to sell Japanese Ginga Extra Manga? Do they have any value in 2021?

If you have quite a few of the extra mangas my personal advise would be to sell as one collection lot. Generally individual extra manga books like the two you've mentioned are more difficult to sell because they aren't worth a huge amount, and shipping can cost more than an individual book.

https://gingamerch.com/shop/
You can take a look at the auction and shop links here and search for the books you have to get an idea of how much they are going for at the moment.
Top
Post Reply
2 posts • Page 1 of 1

Return to “Guest Board”